In this GEM listing, CIMC Vehicles issued approximately 253 million shares at an issue price of RMB 6.96 per share, and the total amount of funds raised reached RMB 1.758 billion.

From the perspective of fundraising and investment, CIMC Vehicles will continue to invest in the creation of a "high-end manufacturing system" this time, including digital transformation and R&D projects, upgrading and new lighthouse factory projects, new marketing and construction projects, and repayment of bank loans and Supplement working capital. 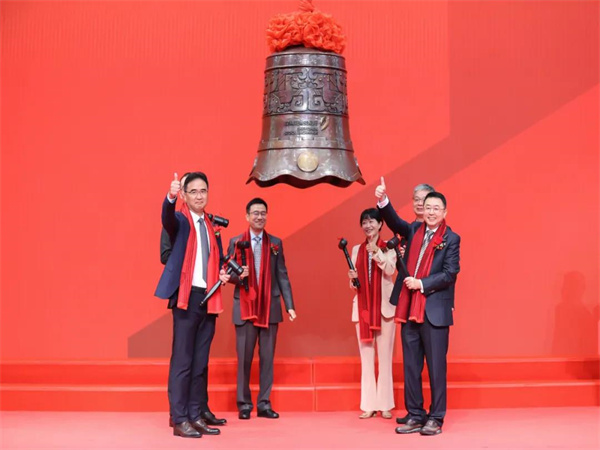 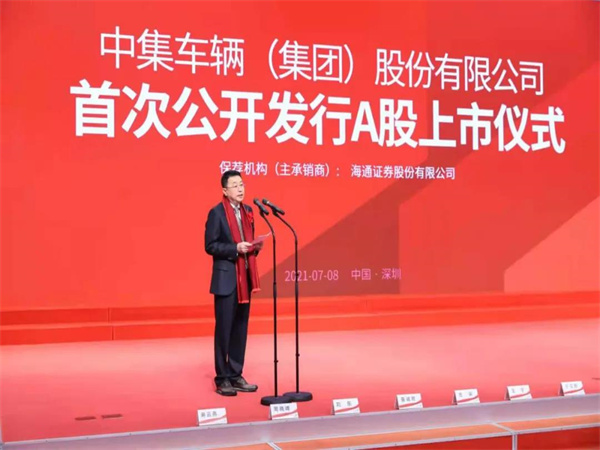 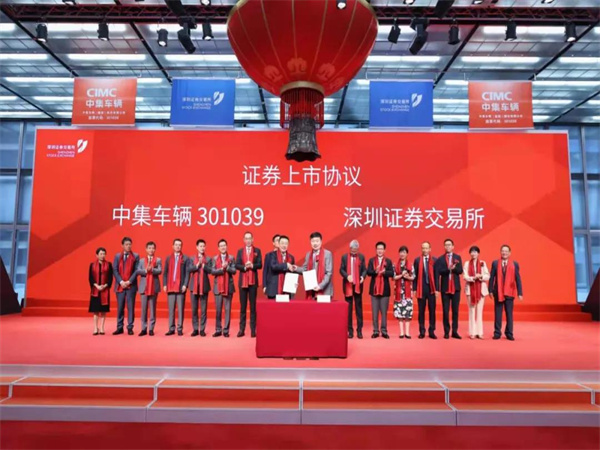 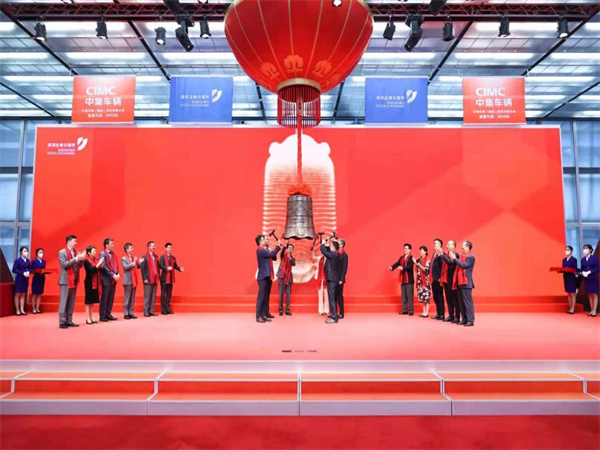 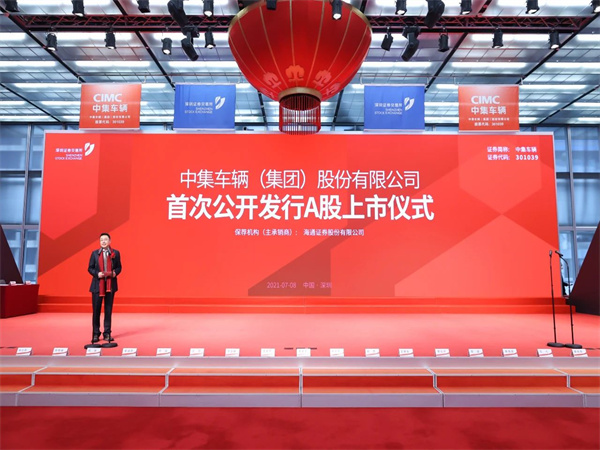 After years of exploration and development, CIMC Vehicles has formed a business model that responds to the "transoceanic management and local manufacturing" under the current globalization background. Relying on its competitive advantage in China, the company has actively carried out transoceanic operations, acquired several well-known brands, and established a significant brand advantage on a global scale.

In terms of customer resources, through years of operation and accumulation, the company has formed cooperation with JB Hunt, Schneider, Milestone, TIP, DHL and other leading European and American transportation companies and leasing companies in the global semi-trailer business; Heavy truck companies such as SAIC Hongyan, Shaanxi Automobile and FAW Jiefang have established good partnerships.

In 2020, the company's operating income has reached a record high. With such a large income base, the company can still achieve high growth rates. The growth of CIMC Vehicles can be seen.

CIMC Vehicles expects that with the widespread inoculation of the new crown vaccine, the global economy will gradually recover, and the domestic market will continue to benefit from the policy dividend of the new national standard for second-generation semi-trailers, the promotion of "new infrastructure" and the rapid growth of cold chain logistics demand , The company's future performance can be expected. 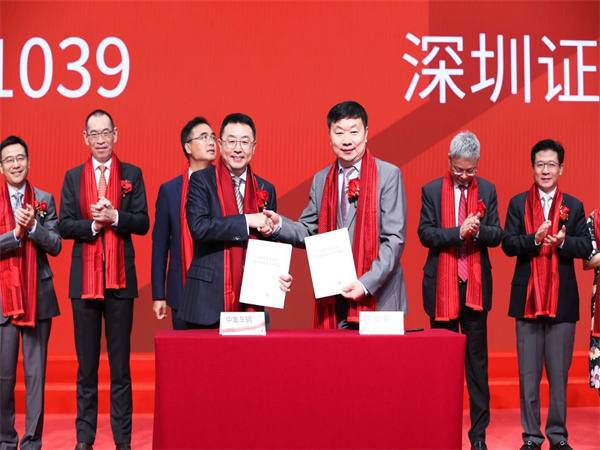 In the era of intelligence, the transformation and upgrading of traditional manufacturing is a major proposition of the era. For semi-trailer and special-purpose vehicle manufacturers, they are deeply involved in the vertical field, continuously improving the automation, intelligence, and digitization of manufacturing, and using Internet of Things technology , Mobile Internet technology, realizing the development of semi-trailer and special-purpose vehicle manufacturing toward intelligent, networked, shared, and energy-saving is the key to leading enterprises to maintain their competitiveness in the industry. 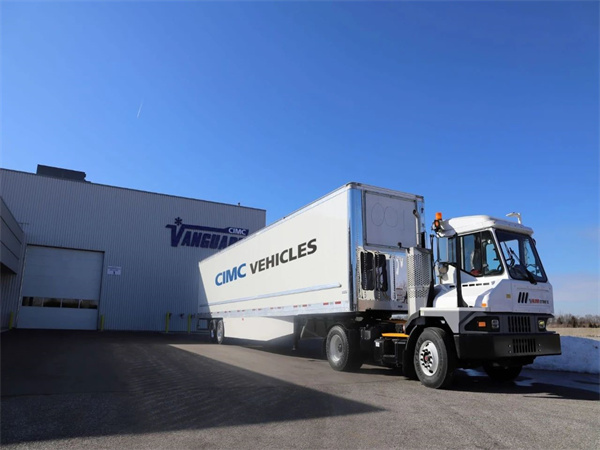 As an industry leader and pioneer, CIMC Vehicles has obvious advantages in R&D technology. As of the end of 2020, the company has more than 700 R&D personnel worldwide, has registered more than 1,000 patents, and participated in the formulation and revision of 22 national and industry standards for semi-trailers and special vehicles in China.

In the future, the company will comprehensively build a "high-end manufacturing system", with "upgrading product modules," "improving the lighthouse factory," "initiating marketing reforms," and "promoting organizational development" as the four cornerstones to enhance competitiveness, and continue to strengthen technological investment and allow technological innovation Become the source of technological upgrading and lead the industry to new heights. 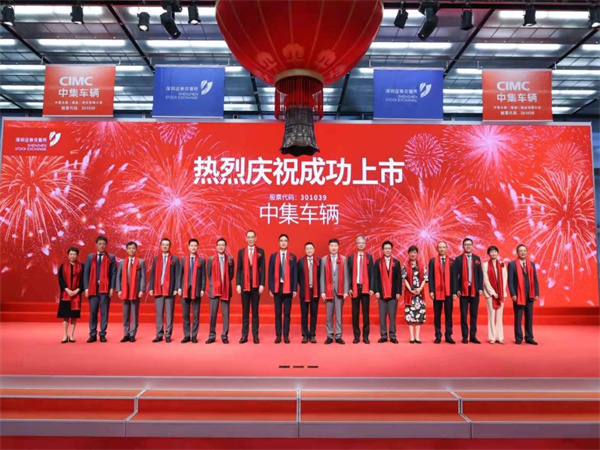 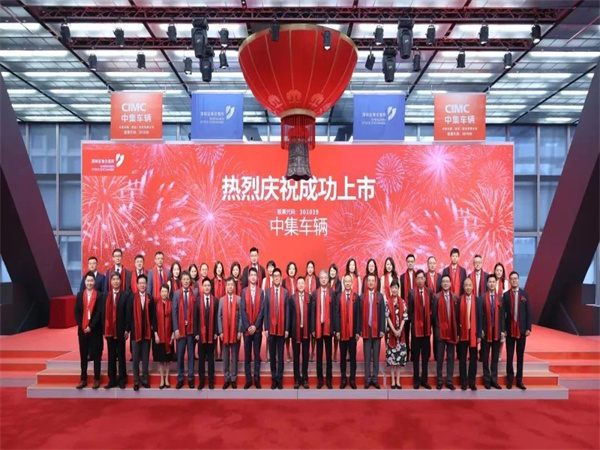 In the future, CIMC Vehicles with unlimited potential will use its A-share capital platform to lead the industry on a new star sea.

Stick to the high temperature of the front line, work together to ensure production

It is very important to prevent the semi-trailer from catching fire in the hot summer!