Precautions for the use of kitchen garbage trucks 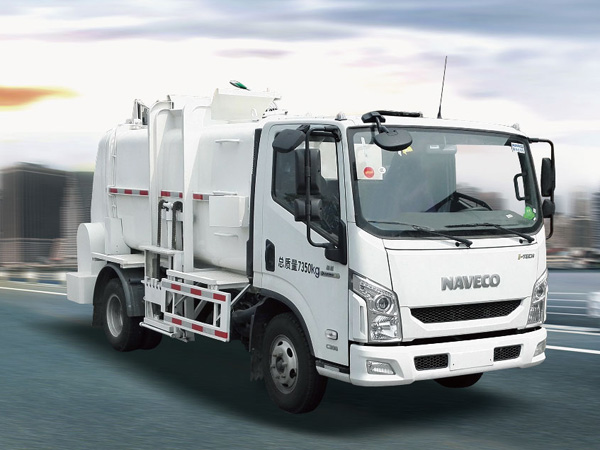 The running-in period of the new car

It is strictly forbidden to adjust the system pressure privately: When the vehicle is loading and unloading, it is not suitable to add the accelerator. If necessary, slowly add oil and the engine speed does not exceed 1200 rpm: When using the push plate of the kitchen garbage truck, it is necessary to frequently lubricate and clean the push plate track To prevent the push plate from getting stuck.

The kitchen garbage truck can choose different types of chassis according to the different requirements of customers for the amount of garbage loading. The kitchen garbage truck that can load 2-10 tons of garbage. The capacity of carrying the kitchen swill is a round tank (square box), and the effective volume is Up to 90%, the tank (or box) is divided into upper and lower layers. The lower layer is a sewage collection tank after solid-liquid separation. The sewage tank is high at both ends, low in the middle, and has a water outlet at the lowest end to ensure clean sewage discharge. 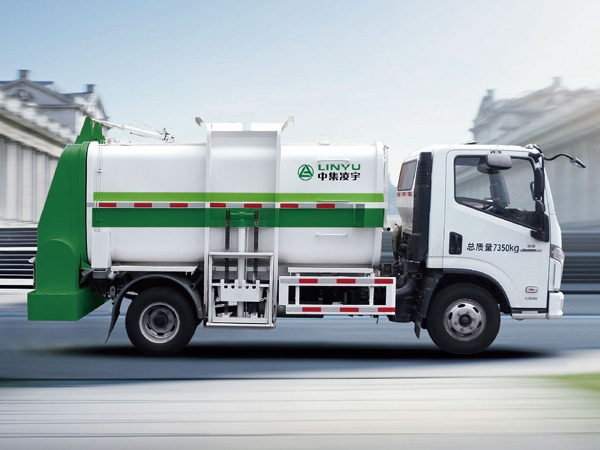 2. After dumping the garbage into the discharge port, operate the down valve, put the bucket down from the elevator, and load the next bucket of garbage. In the process of loading garbage, pay attention to the observation window to avoid overflow due to overloading of liquid dirt. After loading the garbage, use the tank on the car with its own cleaning device to rinse the dirt on the hoist, and then hang the cleaning device to prepare the garbage Shipped away.

Drive the vehicle to the unloading place of the food waste treatment plant, open the back cover, discharge the solid waste through the lifting mechanism or the dozer, and open the sewage collection box to discharge the liquid waste to complete the entire operation.

Note: Manipulate the ascending device on the multi-way reversing valve. Generally, the ascending device can be like a car accelerator. The lighter you push, the slower the speed, and the faster you get to the bottom. We usually try not to push it to the bottom during operation. Reduce because the speed is too fast, there is sewage leakage in the bucket, and there is one more thing to remember, do not go fast or slow during the operation, and never suddenly when the bucket is approaching the top and the loading and unloading port is on the level Stop the switch, this may cause the garbage in the bucket to overflow.

The kitchen garbage truck is a new type of sanitation garbage truck that is newly listed on the exhibition of garbage classification. It is mainly developed for wet garbage. It has high sealing performance. Due to the low frequency of use, many users and friends will not operate correctly. Hope This article can help you as much as possible, and I hope you can give your own opinions and study and discuss with us.

The above is the whole content of the precautions and standard operation steps in the use of the kitchen garbage truck introduced by the editor. I hope to provide you with a valuable reference.