The compartment detachable garbage truck can be equipped with multiple garbage bins according to actual needs. The vehicle is formed by adding a self-developed special top to the chassis of Aerospace Linghe. The work of the special devices is all hydraulic transmission, electronic control and manual operation. The working process of loading and unloading the garbage bins and dumping the garbage is realized by the extension and amplitude of the boom. The loading and unloading process is stable, safe, and has a high degree of mechanization. It has the characteristics of convenient operation and large loading capacity. It is an ideal urban garbage transportation tool.

The use of detachable garbage trucks can not only reduce the labor intensity of workers, but also prevent secondary pollution such as garbage flying and sewage dripping during loading, which has a positive effect on environmental protection and city sanitation.

The upper part of the detachable garbage truck is mainly composed of a boom, a sub-frame, a detachable garbage compartment, a power take-off control device, a hydraulic system and a circuit. Loading and unloading of garbage bins. 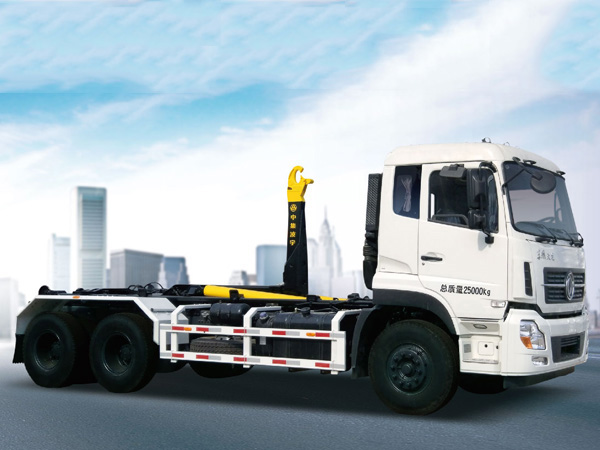 The boom is composed of a hook and an L-shaped boom beam, which is connected to the subframe through a hinged shaft. At the same time, under the action of the hydraulic system and the circuit, the boom lifts and falls through the boom cylinder.

The sub-frame is the main load-bearing frame of the detachable garbage box, which is composed of longitudinal beams, rollers, roller brackets, skateboards, boom brackets, cylinder brackets and other frame connectors. Among them, the rollers have the functions of supporting the car body and sliding guide. 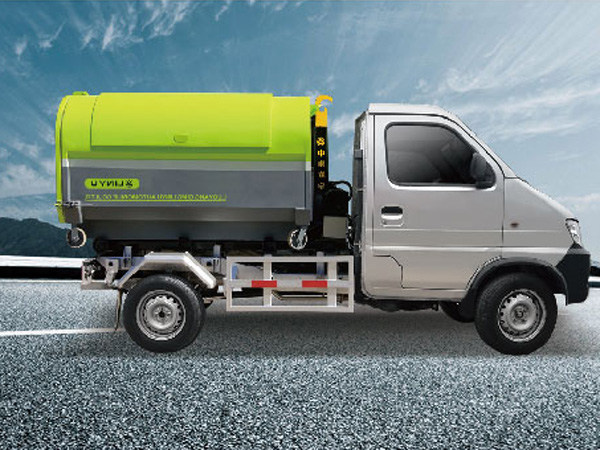 The hydraulic system is powered by a plunger pump driven by a motor, a gearbox, a power take-off, and a universal coupling, and the various actuators can achieve the required actions through multi-way valves, other valves, and oil cylinders.

The above is a detailed introduction to the structure of the dump truck. Before driving, you must understand its structure in detail, so that you can operate safely.

How much oil does a truck tank hold?