Although there are many types of tanker trucks, they all have an overall bearing structure. The body of most tankers is composed of two parts: the tank body and the underframe. 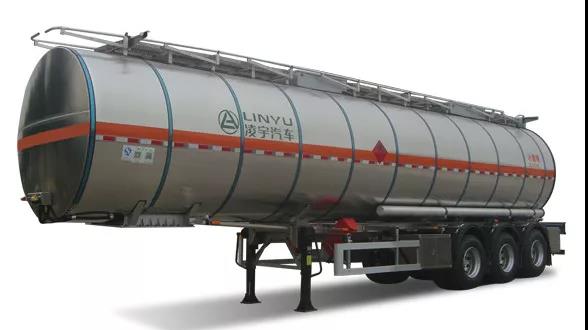 At this time, there is a ruler in the tank to limit the amount of oil carried, leaving an empty volume for liquid expansion, and avoiding overflow when the liquid expands. 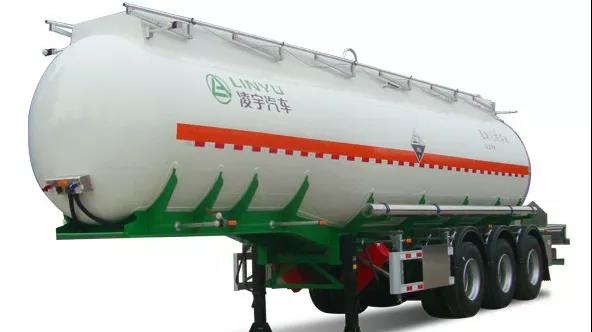 Because the tank itself has great rigidity, the weight of the liquid in the tank is mainly borne by the tank body, and then transmitted to the steering tank frame through the bracket and bolster, so the tank frame mainly bears the horizontal longitudinal traction impact. The center beam is generally made of two channel steels. The central part is covered with an upper cover plate with a thickness of 8 mm. The cover plate is welded with a tank body lower saddle plate. The center of the cover plate is provided with an oil trap hole or an oil drain valve hole. There are drainage pipe holes at both ends (when there is a heating jacket), and a reinforced lower cover plate is welded on the part of the center beam near the core plate. The corbel generally uses a box-shaped section, on which a tank bracket is mounted, which is composed of a web-shaped plate and a skid. The web-shaped plate is riveted or welded to the steel plate of the corbel to be molded and welded to form a groove shape. On the end beams and corbels, so that the tank body is supported on it by skids. The end beams are molded and welded into a trough shape from steel plates with a thickness of 6 mm. There are side beams between the end beams and the corbels, which are mainly used to enhance the rigidity of the ends and transfer part of the longitudinal force to the corbels. In addition, the underframe is also equipped with railings, walking boards, handrails, and pedals. 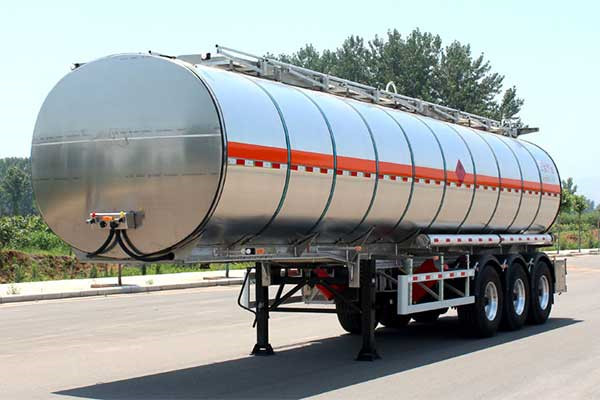 Since the tank body of the tanker is an integral cylindrical structure with greater strength and rigidity, the tank body can not only bear the weight of the liquid, but also the tanker can bear the longitudinal force acting on the tanker without the need for an underframe. There are no middle beams, side beams and cross beams between the two corbels. The tank body is welded to the traction beam and the corbel beams. The connection device between the tank body and the underframe is eliminated, and there is no need for jamming. The tank car has its own weight and can give full play to the load-bearing role of the tank metal material.