What need to pay attention to when replacing tank truck tires

The service life of tank truck tires is generally 4 years or 60,000-80,000 kilometers. Whether to change it is to see if the wear limit is not reached, and the second is to watch the time. Even if the tire has not run for many kilometers, it will be replaced after a period of time, so you must look at the production date clearly when you replace the new tire. How to read the production date has been mentioned before. It is a 4-digit number on the tire. The first two digits indicate the production week and the last two digits indicate the year of production.

Change the left and right tires at the same time

Also, it is important to note that the pattern of several tires must be consistent. If they are not the same, it will not only affect the service life of the tire, but also cause the braking resistance of the oil tanker to be inconsistent, which will affect the braking performance. 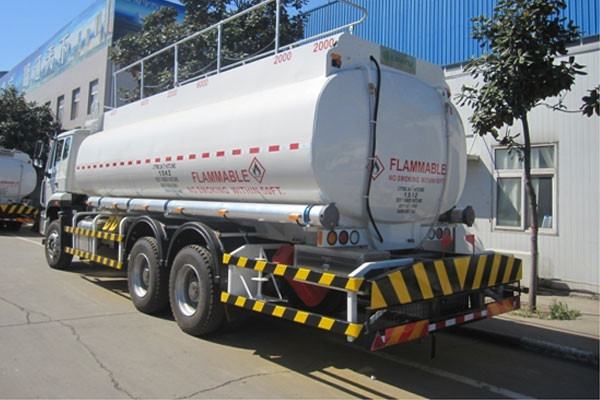 It is important to change tires

Driver friends usually wear tires to varying degrees when they use the car. If the tires are not replaced at the same time, it is best to perform tire replacement to obtain the best wear status and longer service life. Here's one more thing, according to the different driving modes of the vehicle, the way of tire rotation is also different. For front-wheel-drive vehicles, new tires are best used on the front wheels, replacing old tires on the rear wheels. The opposite is true for rear-wheel-drive vehicles, as the wear on the drive wheels is greater than the wear on the driven wheels. 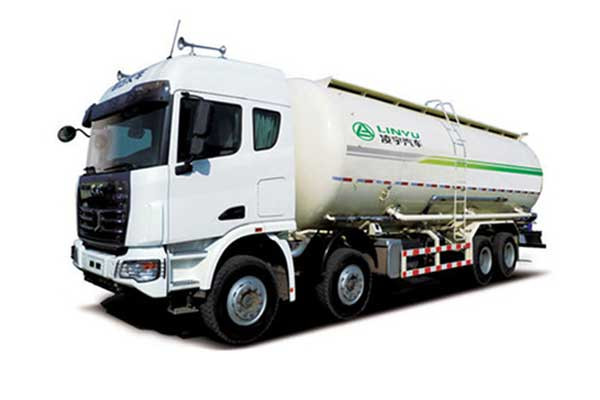 After changing tires, you must rebalance

Tanker manufacturers remind drivers to pay attention to the fact that each wheel must be rebalanced when changing tires. The wheel is a whole composed of tires and wheels. The mass distribution of each part of the whole cannot be very uniform. When the car wheels spin up at high speed, a dynamic imbalance will be formed, causing the phenomenon of wheel shake and steering wheel vibration of a tanker truck during driving. Dynamic balance can effectively avoid this situation.

What are the precautions for using the 16 cubic mixer truck